Thank You to Our 2020 Season Sponsors! 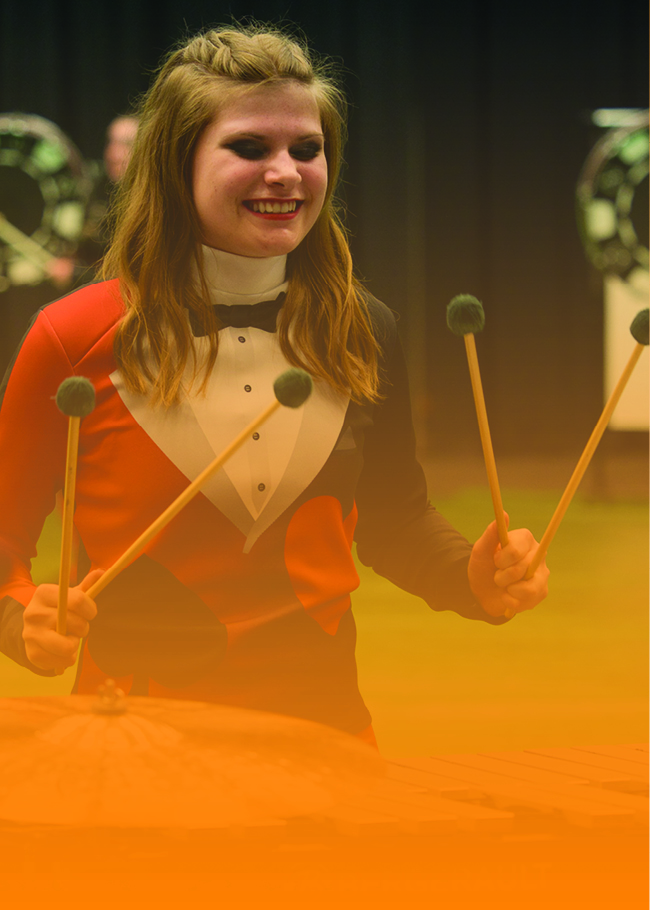 Get all the info for our 2020 competitions! 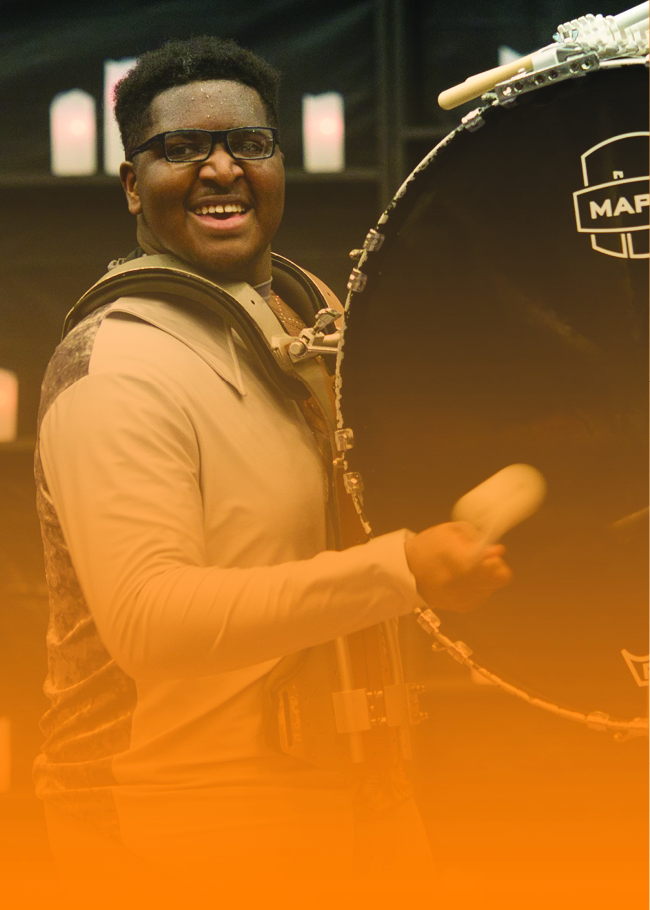 See the scores from our 2020 competitions! 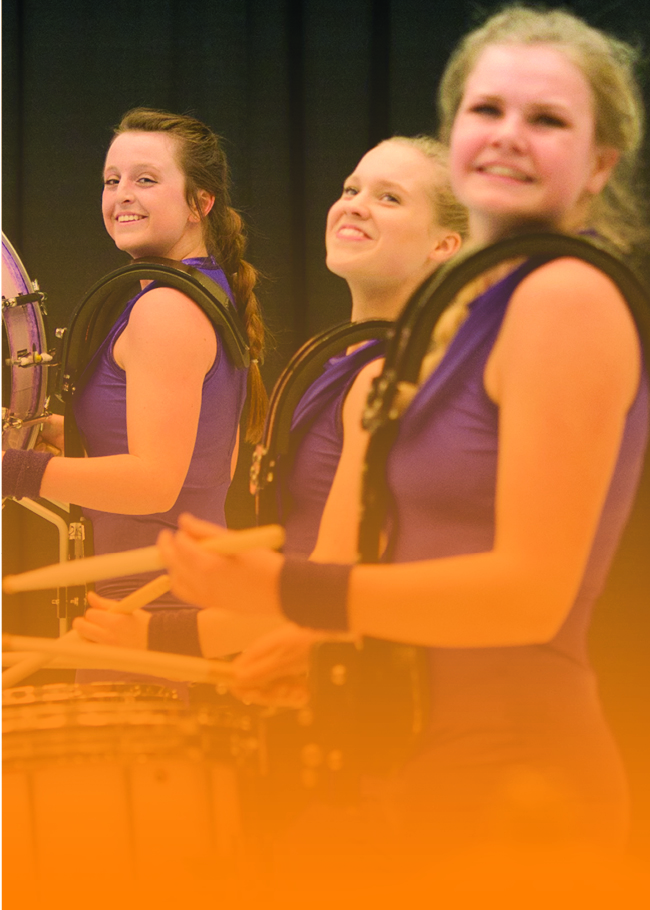 Get the info on our 2020 ensembles, including where they will be competing!

MPA Mourns the Loss of a Legend

MPA and the greater percussion community in Minnesota and beyond have lost a legend. Dick Rausch, a long-time instructor of the Rocori High School Drumline and namesake of MPA's Dick Rausch Instructor of the Year award, passed away at age 63 on Nov. 22. He was a teacher, performer, friend, and mentor to so many in the percussion community in Minnesota, though his influence reached far beyond. His impact is impossible to summarize, but this tribute from one of the people who knew him best might come close.

A Tribute to Dick Rausch
by Randy Hansen

Dick Rausch passed away on November 22nd, 2015, at the age of 63. He leaves behind a rich and full legacy as an entertainer, musician, drummer, teacher, and mentor. He had a passion for youth and he was a humble giver of his time and talents. On a personal level, he was loved by everyone that had the opportunity to know him.

He began his lifelong love for music and entertainment at a very young age, approximately 3 years old. Encouraged by his mother and grandmother, both musicians and entertainers, he started seriously pursing drums at the age of 10 and was on a quest for perfection for the next 50 years. As a middle school and high school student he spent virtually all of his time; many days for 10-12 hours pursuing his craft. His instructor during that time was DCI legend Tom Roe.

At the age of 15, he began to gig professionally with local rock and country bands. Limited only by his age and need to attend school, he entertained with some of Central Minnesota’s greatest musicians. After high school graduation in 1971, at the encouragement of Mr. Roe, he joined the world famous Troopers Drum and Bugle Corps where he secured a spot in their snare line under the tutelage of one of DCI’s top drum instructors, Fred Sanford, and others. Returning home from Casper, WY in the fall of 1971, he again returned to his greatest love, the drumset, and traveled around the Midwest and throughout Canada as a professional musician.

While continuing to travel and perform for many years, he also found a new love for teaching and mentoring students through his hometown school district and, in the mid 70’s, he took his place alongside of Tom Roe and began teaching the Rocori Drumline. A few years later, when Tom Roe left Rocori to pursue other interests, Dick took the reigns as the lead drum instructor for Rocori; a position that he held for the past four decades. During those 40 years, Dick has made an impact of hundreds of students as a teacher and mentor. He lead Rocori High School Drumline to several state and national championships. He was instrumental in the formation of MPA and independent percussion sections of WGI at the national level. He was also recognized by MPA membership as an inaugural member of the MPA Hall of Fame and has an annual award, for instructors, in his name. Many of his students from those past 40 years remain active in the arts today as musicians, drumline instructors, band directors, and a host of other positions within the music and entertainment fields.

In 1983, he co-founded, with one of his former students, a professional drumline called Kracker Jacks. As a Kracker Jack, he wrote and taught all of the music and marching, was an active player, and instructed 100’s of local, regional, and national talents from high school, college, and DCI drumlines. During Dick’s 20 years with the Kracker Jacks, the group performed for millions of people around the country and received hundreds of award. The Kracker Jacks have also been acknowledged by numerous charitable organizations and a flag was flown over the U.S. Capitol in honor of its efforts in supporting young people throughout Minnesota.

In addition to Dick’s involvement with students at Rocori High School and Kracker Jacks Drumline, he also instructed students of DCI drum corps included the Blue Stars and the Colts. He also gave private and group lessons at his home and through local music stores, including Kracker Jacks Drumshop; which he co-owned for a short time.

Although it would be impossible to show Dick’s impact and accomplishments in a couple of paragraphs, his true legacy is reflected in the accomplishments of all of those students and friends that have been impacted through their relationship with Dick Rausch.

The percussion community has lost a legend with the passing of Dick Rausch.

E-mail: This email address is being protected from spambots. You need JavaScript enabled to view it.